Best Dove Beauty Cream And Cosmetics for Makeup and Lifestyle Tods!Broccoli: Tips For How to Store Broccoli at Home 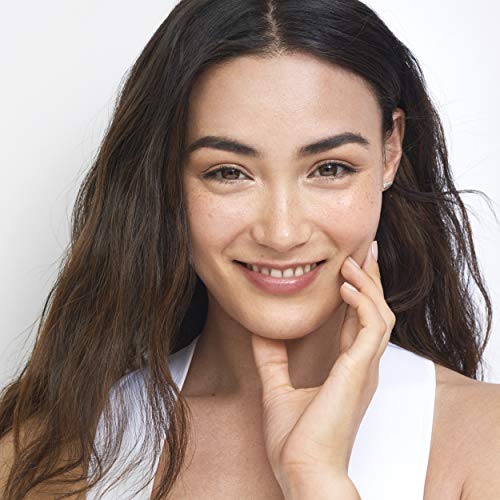 The Best Ways To Protect And Boost Collagen In Skin, According To Dermatologists February 29, 2020 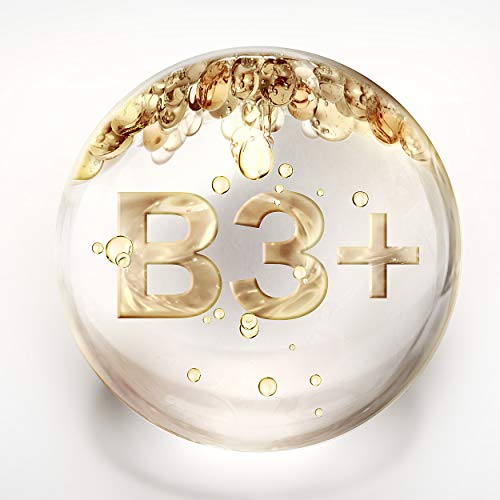 Broccoli: Tips For How to Store Broccoli at Home

Tips For How to Store Broccoli at Home

Contents Show 📂
1 Tips For How to Store Broccoli at Home
1.1 It would be good to know several easy tips for storing broccoli
2 What Makes Broccoli So Good?
3 The Best Way to Store Broccoli Without Effort
4 Broccoli Shelf Life Nuances. Things to Note
5 How to Preserve Broccoli: Kitchen Storage Secrets You’d Like to Know
5.1 Sharing is caring! 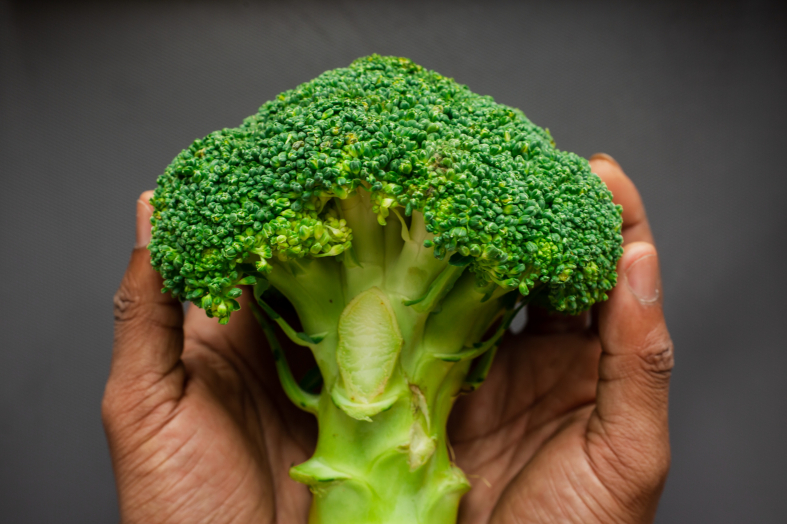 Tips For How to Store Broccoli at Home

Broccoli has won its popularity quire recently but today this vegetable is the same common on our tables as potatoes and carrots. To prevent it from fading too soon, it would be good to know several easy tips for storing broccoli.

What Makes Broccoli So Good?

Broccoli may seem to look a bit funny with its kind of curly top but don’t get too charmed with its fancy “hairstyle”! This green veggie is packed with vitamins and microelements.

To begin with, broccoli contains such vitally important vitamins as C, A, K, and B9. Moreover, when taking a closer look at it, you will find selenium, potassium, and phosphorus.

What does it all mean, you may ask?

Let’s explain that to you in simple words. It means that, if you eat some broccoli regularly, you will significantly improve your health. The antioxidants that broccoli contains work for reducing the inflammation and improving the state of our immune system.

One more huge advantage of having broccoli on your menu is that this vegetable contributes a lot to preventing several kinds of cancer and taking your blood sugar level under control.

Eating broccoli helps to strengthen your heart and prevent it from different diseases, as well as balancing your digestive health level.

And if you are a student of work with your brain a lot, broccoli must definitely become your must-have food as it slows down the mental decline and keeps your brain turned on longer.

Some even say that this vegetable has a sort of anti-aging abilities!

All these reasons are more than enough to strive to keep broccoli fresh longer.

The Best Way to Store Broccoli Without Effort

Unlike some other vegetables, broccoli is not that demanding when it comes to preserving it at home. Nevertheless, people still wonder whether there is a broccoli storage method that doesn’t require much time and effort.

In fact, there is one indeed.

So, if you feel too lazy to waste your time in the kitchen minding broccoli with some tricky manipulations, simply refrigerate it if you are sure that the veggies will be cooked during the next seven days.

But if your goal is to preserve some of this healthy thing for the future, you’d better use freezer.

Now, as long as we have found out why we should stay tuned to the “broccoli theme”, let’s figure out what we need to take into account when buying this veggie at the store next time.

The main question that bothers most of us is “How long does broccoli stay fresh?”

To answer it correctly, we need to consider several factors.

First of all, where we store our vegetables. And second, in which condition we store them. For example, storing fresh broccoli refrigerated will allow extending their life to five days at most. Storing cooked vegetables have the same validity period.

How to Preserve Broccoli: Kitchen Storage Secrets You’d Like to Know

And now we have come to the most important part. How to store fresh broccoli to preserve its useful qualities and keep it fresh?

Take a pen and a sheet of paper and let’s dive in!

In case you don’t plan to preserve this vegetable for ages, simply refrigerate it.

Mist your broccoli heads with water first (remember to use a clean spray bottle for this purpose, the one that had any chemicals in it won’t be good).

Then wrap the heads with paper towels. Do not wrap tightly as broccoli require airflow to stay fresh. Like that, your veggies will remain eatable for three days.

Another option is to take a glass with some water and immerse your broccoli in with its bottom being submerged under the water surface.

The bushy top must tick out from the glass. Reminds a flower bouquet a bit, right?

Being kept this way, your “broccoli bouquet” will last for approximately seven days.

For the laziest ones, there is a method that won’t take you even a minute. All you need is to toss broccoli into a loose plastic bag and make holes in it to let some air inside. Done! It may be refrigerated now.

If you cut or chopped too much broccoli, don’t get upset as you won’t have to throw them away. Simply put them in a well-ventilated plastic tank and hide in the fridge, and you can be sure that these vegetables will stay good for two days more.

Cooked broccoli storage duration depends on where you keep them.

How long does cooked broccoli last in the fridge? Well, it remains eatable for five days after you made it when refrigerated and during the whole year if they are frozen.

In fact, it depends on how it will be used. If you are going to cook it instantly, then broccoli must be washed indeed.

However, for storing it, washing will only make everything worse.

The easiest way is to rinse the curly broccoli head under the running water and then to shake off the water drops. If it looks somewhat dusty, rub it with your hands to delete the dust.

Another method is to put the vegetable into a sink filled with water and swirl it there.

If you are into more serious cleaning, prepare a water-and-vinegar mixture (three parts water and one part vinegar) and soak your broccoli there for fifteen minutes. Then rinse meticulously.

For casting away any worms that may dwell between the broccoli’s florets, take enough water depending on the size of your vegetables and salt it using one small spoon of salt per each liter of water. And simply leave the broccoli float there for half an hour. Then rinse and start cooking.